The protective iPhone cover with single card slot that snaps to your iPhone.

Ampato is a dormant 6,288m stratovolcano in the Andes of southern Peru. It is a part of Cordillera de Ampato, along with Solimana and Coropuna. Ampato is famous because of the discovery of the Inca mummy, Juanita, or the Ice Maiden, which was found by archaeologist Johan Reinhard and mountain guide Miguel Zarate in 1995.

The discovery was made possible by the melting of the glacier, caused in part by the eruption of Sabancaya just before that. They later found 3 more mummies near the summit as well. These and many artifacts are on display at the Museo Santuarios Andinos in Arequipa. Juanita is on display most of the year, and one of the others is displayed at other times.

There is also an informative film that describes the discovery and recovery of the mummies, as well as the history of the sacrificial offerings. It was all very interesting (but slightly over dramatic), after having just climbed the mountain. 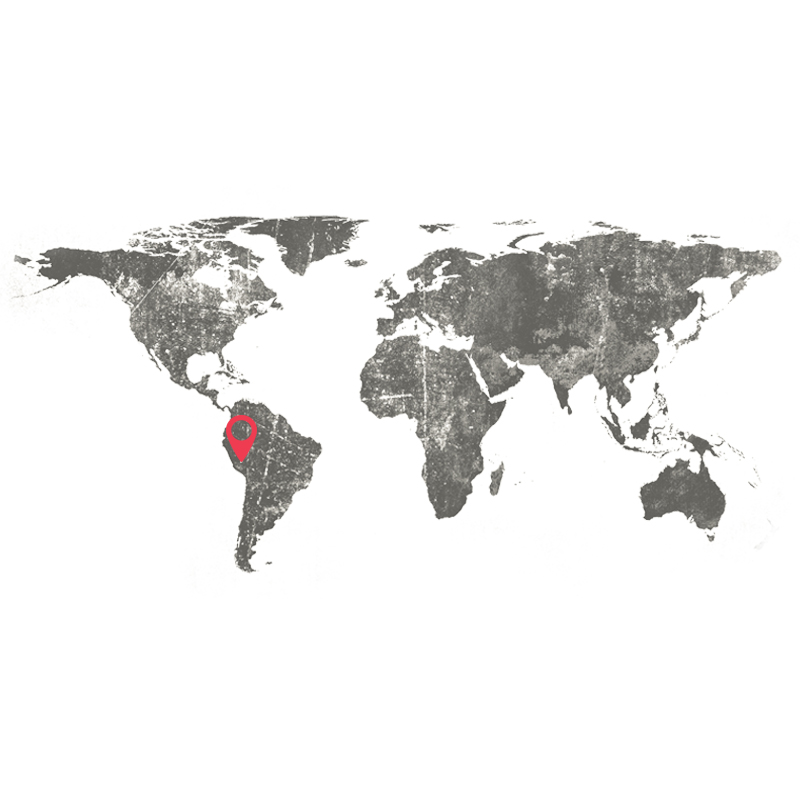