Simple, slim and tough. This case will keep your phone safe and sound without taking much of your pocket’s space.

This case is named after The Cairn of Barnenez; a Neolithic monument located near Plouezoc’h, on the Kernéléhen peninsula in northern
Finistère, Brittany (France). It dates to the early Neolithic, about 4800 BC; it is considered one of the earliest megalithic monuments in Europe.

Findings of pottery indicate that the place has been reused during the Bronze Age, about 5,000 years ago. Engraved symbols
occur in several of the chambers and passages. They depict bows, axes, wave symbols or snakes and a repeated U-shaped sign 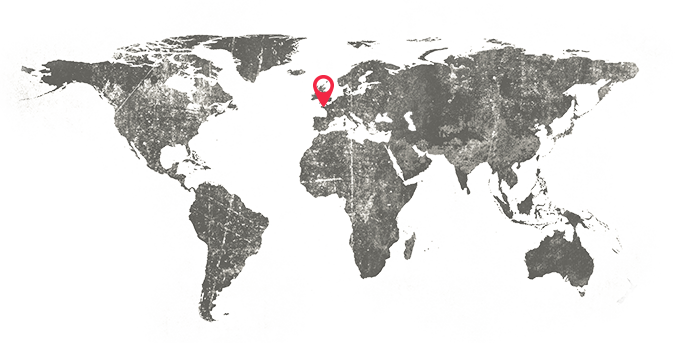