This Skin maintains the nice design of your phone giving it an extra classy look without making it bulky. It comes with enough room for a card pocket.
Thailand Edition

Coba (pronounced cō-bǝ) is an ancient Maya city on the Yucatán Peninsula, located in what is now northeastern Quintana Roo, Mexico. The site is the nexus of the largest network of stone causeways of the ancient Mayan world, and it contains many engraved and sculpted stelae  that document ceremonial life and important events of the Late Classic Period (AD 600–900) of Mesoamerican  civilization.

One of the main attraction to visitors of Coba is the Ancient Pyramid which unlike Chicken Itza’s Kukulkan Pyramid, is still open for the public to climb its 130 steps up to the top of the site. 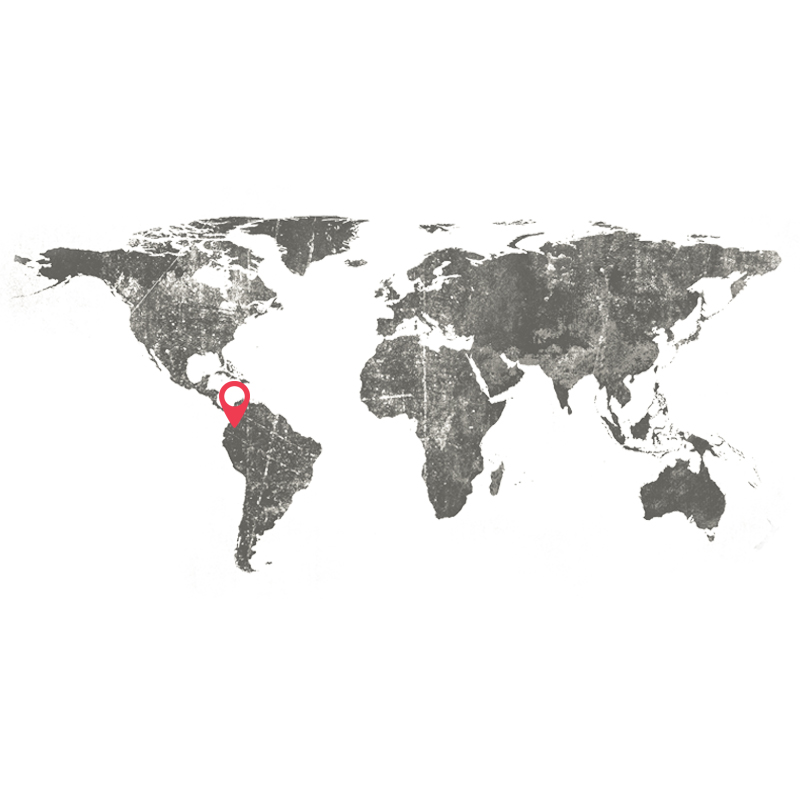