This slim booklet case is made of two smooth, strong leathers that will protect your smartphone with style. It features a convenient leather credit card / cash pocket.

Dunvegan Castle is a castle a mile and a half to the north of Dunvegan on the Isle of Skye, situated off the West coast of Scotland. It is the seat of the MacLeod of MacLeod, chief of the Clan MacLeod. Dunvegan Castle is the oldest continuously inhabited castle in Scotland and has been the stronghold of the chiefs of the clan for 800 years.

A curtain wall was built round the hill in the 13th century around a former Norse fort which was only accessible through a sea gate.

A castle was constructed within the curtain wall by Malcolm MacLeod in about 1350. 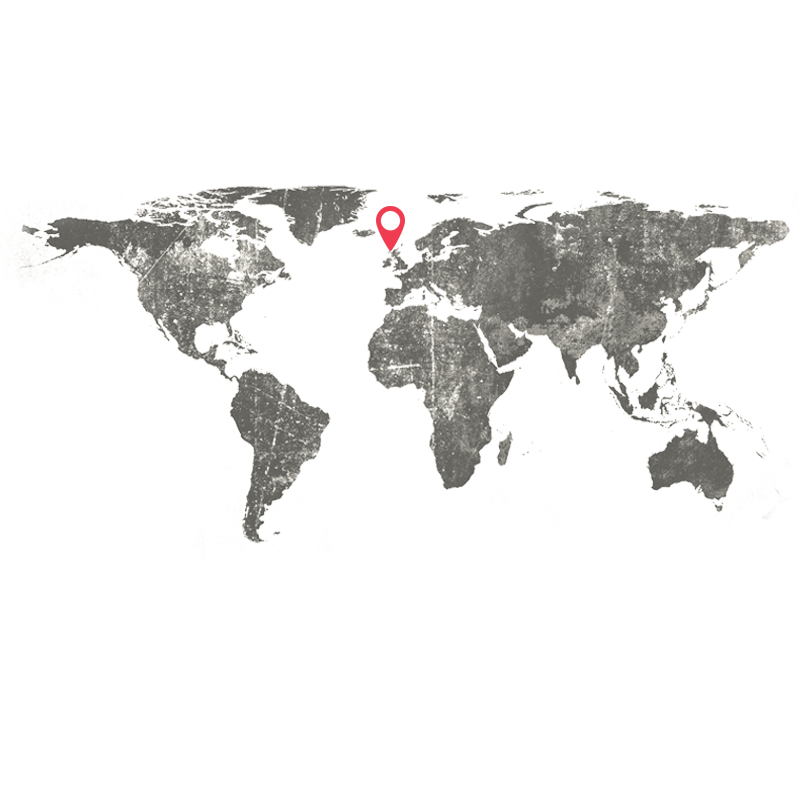