The materials of this case were chosen in detail for the protection of the phone, giving with it a warm and sober feeling.

Falkirk Old & St. Modan’s Parish Church is a congregation of the Church of Scotland in Falkirk, central Scotland.

The medieval Old Parish Church is located in the centre of Falkirk, and may have been founded as early as the 7th century.Some time after the sixth century the speckled church or Faw Kirk was founded, it is from this church that the town of Falkirk takes its name.

A number of medieval carved stones are preserved inside the church, including effigies of nobles, which formerly crowned tombs which presumably stood within the medieval church building, and a 12th-century cross-head. 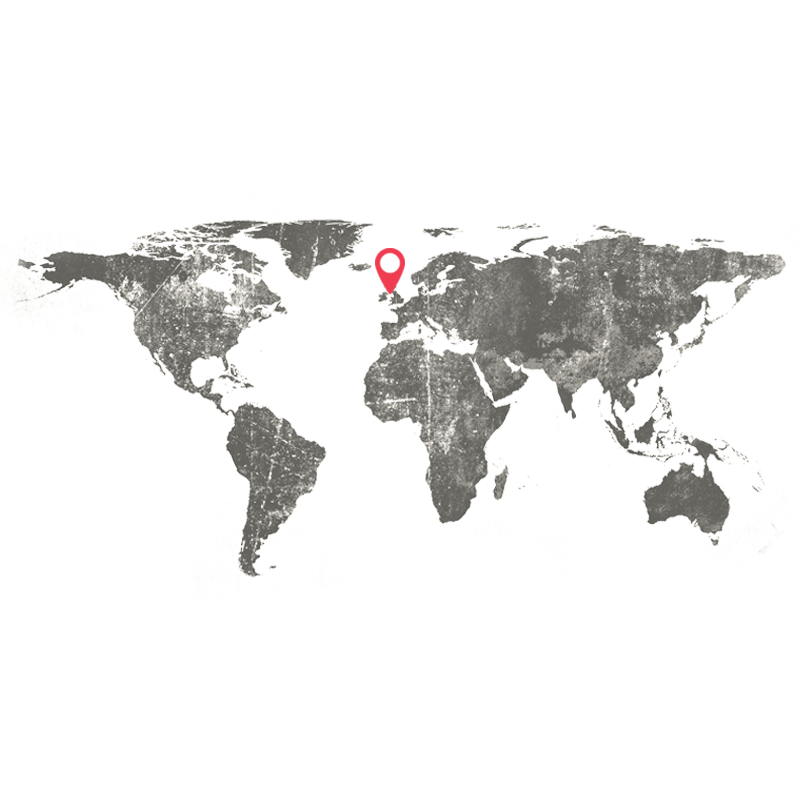