Mountain Kailash, the striking peak standing in the remote south-west corner of Tibet in the Himalayan Mountains. Rising at an elevation of 6638 m (21778 ft) it is one of the highest parts of the Himalayas and serves as a source of some of the longest rivers in Asia.

Known as Gang Tise or Gang Rinproche in TibetMount Kailash Parvatan it is a precious and prominent symmetrical peak. Made up of black rock Mt Kailash is a wonderful diamond like shaped mountain that is surrounded by beautiful landscape which is rugged and dry.

Mount Kailash is known as one of the most sacred mountains and has become an important pilgrim for four faiths : Buddhists, Jains, Hindus and Tibetan religion of Bon. Every year thousands of people from all over the world make pilgrimage to this place. 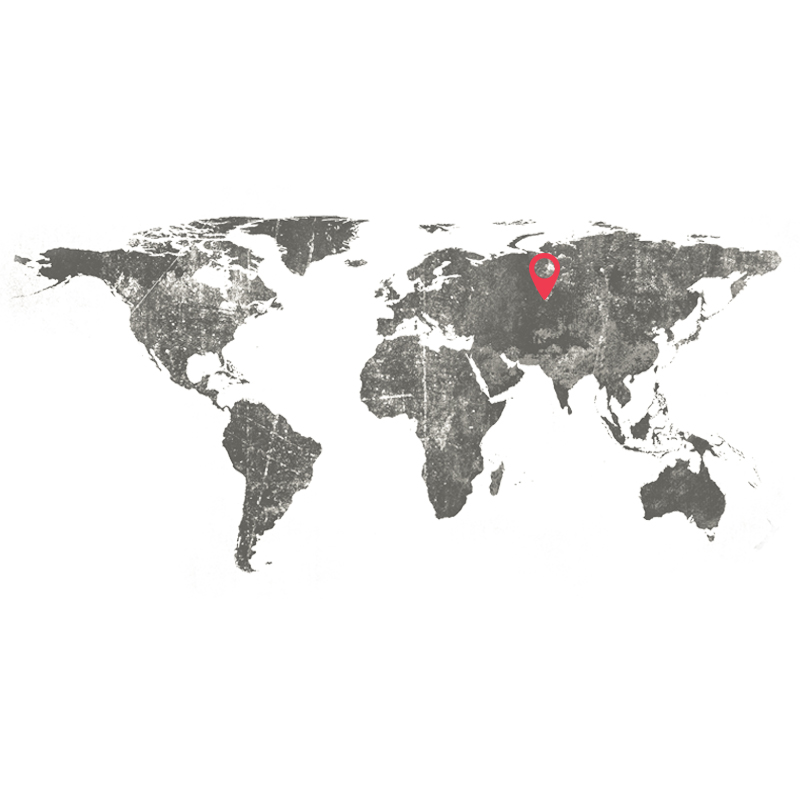