The name of this case takes us to Abkhazia, Georgia where the Krubera cave is found, being the deepest known cave on Earth. The cave Krubera-Voronya, is considered the “Everest of the caves”.

The total length of cave passages reaches 13,232 m, the depth is -2,191 m. It’s located in Abkhazia in the south of Russia near the Black Sea. “Voronya Cave” means “Crows’ Cave” in Russian.

This name was used as a slang name by Kiev speleologists during the 1980s due to a number of crows nesting in the entrance pit, and then remained in the literature and media as a second name for the cave. The original name “Krubera” had been assigned to the cave by Georgian speleologists who explored the entrance pit in 1960. This name was given after the noted Russian geographer Alexander Kruber. 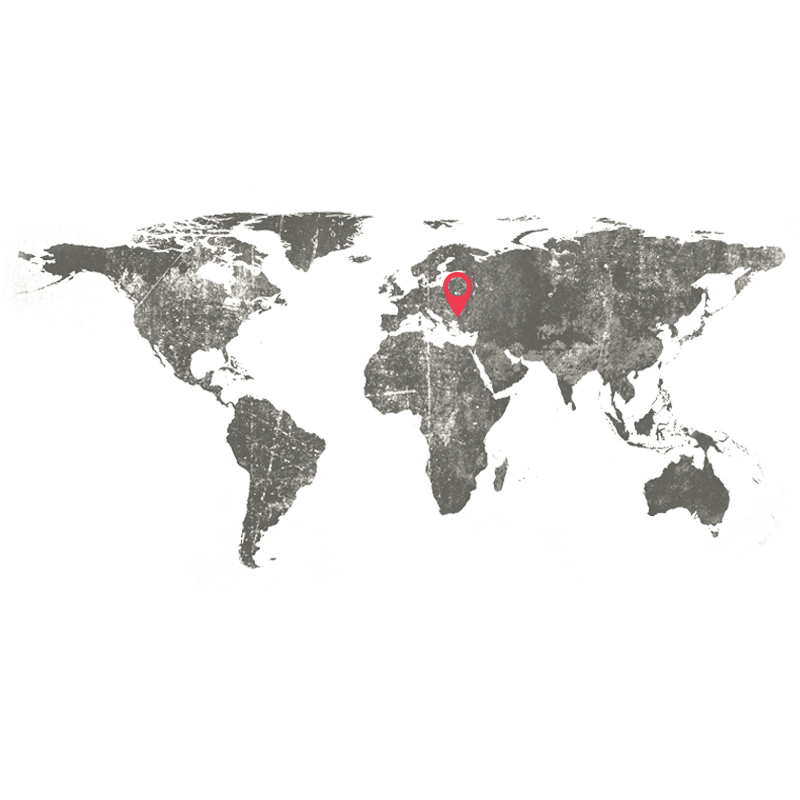