The protective iPhone cover with single card slot that snaps to your iPhone.

Lamanai is a Mesoamerican archaeological site, and was once a major city of the Maya civilization, located on the north of Belize, in Orange Walk District.

The site’s name is pre-Columbian, recorder by early Spanish missionaries, and documented over a millennium earlier in Maya inscriptions as Lam’an’ain. Lamina is renowned for its exceptionally long occupation spanning three millennia, beginning in the Early Preclassic Maya period and continuing through the Spanish and British Colonial Periods, into the 20th century.

Unlike most classic-period sites in the southern Maya lowlands, Lamanai was not abandoned at the end of the 10th century AD. 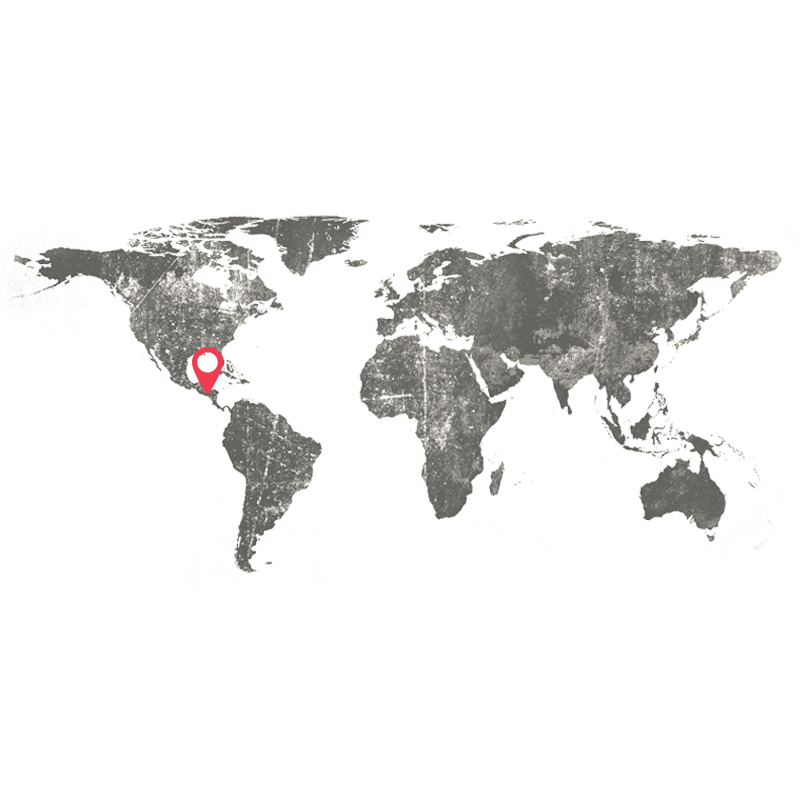